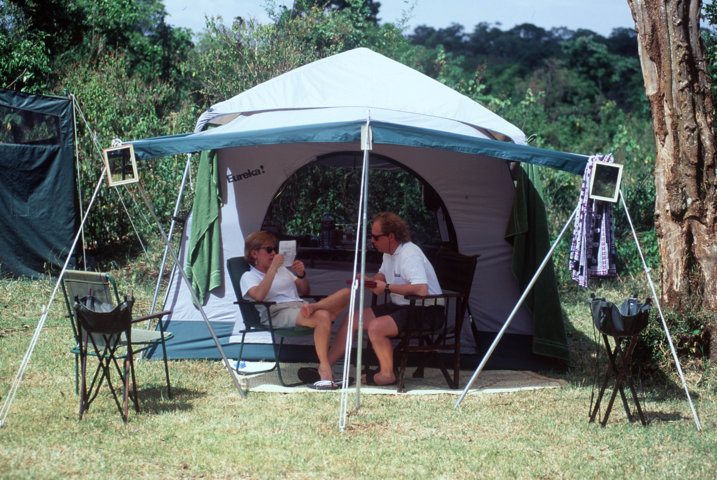 Arrive in Nairobi’s Jomo Kenyatta International Airport (time to be advised). Meet and assist by our airport representative and drive to Lake Nakuru National Park heading straight for a game drive to the world famous haunt for pink flamingos, is a shallow alkaline lake in Kenya’s Rift Valley and some 62 km2 in extent. 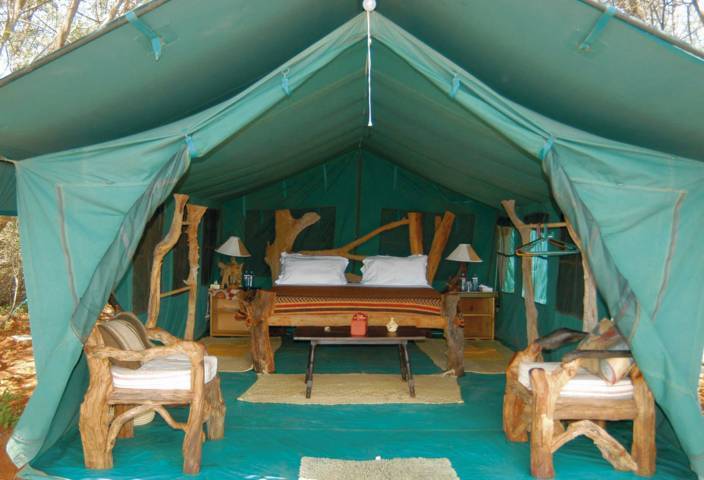 The Park is renowned worldwide for its hundreds of thousands of pink flamingos that color its shows in pink. In late 80’s the park also became Kenya’s first rhino sanctuary and is today home to both the White and Black Rhinos. The park Lions, leopards, hippos, giraffes, water-bucks are equally at home in this unique park. 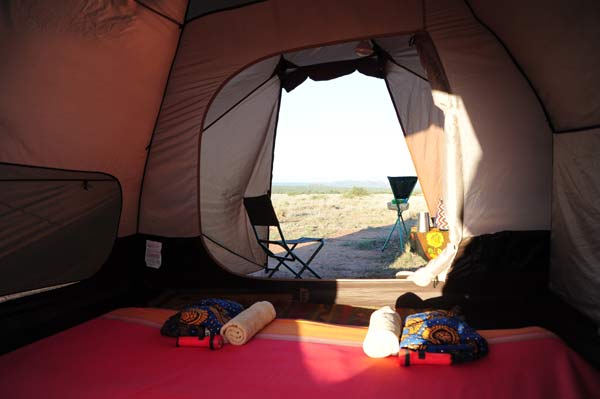 The road from Nairobi to Nakuru passes down the Kikuyu escarpment with fine views of the Kedong Valley and Mounts Suswa and Longonot. The landscape is picturesque, areas of sedge, marsh and grasslands alternating with rocky cliffs and outcrop. In late 80’s the park also became Kenya’s first rhino sanctuary and is today home to both the White and Black Rhinos. Lions, leopards, hippos, giraffes, water-bucks are equally at home in this unique park. 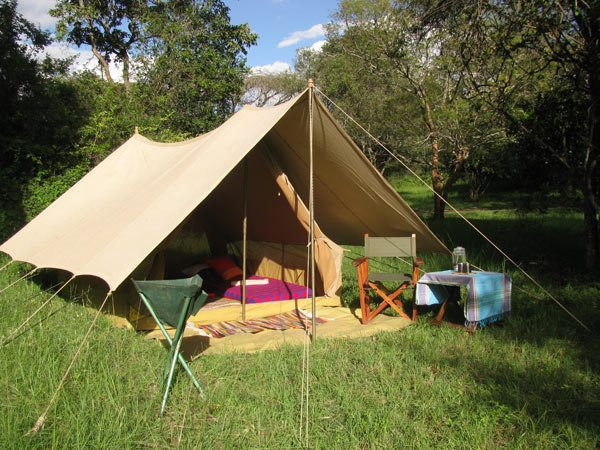 Its biggest draw card is the Wildebeest Migration when vast hordes of Wildebeest roar through the park bringing in its trail a wake of mighty predators. At Mara River, watch as crocodiles and lions compete to pick-off stragglers from the clattering herds of wildebeest 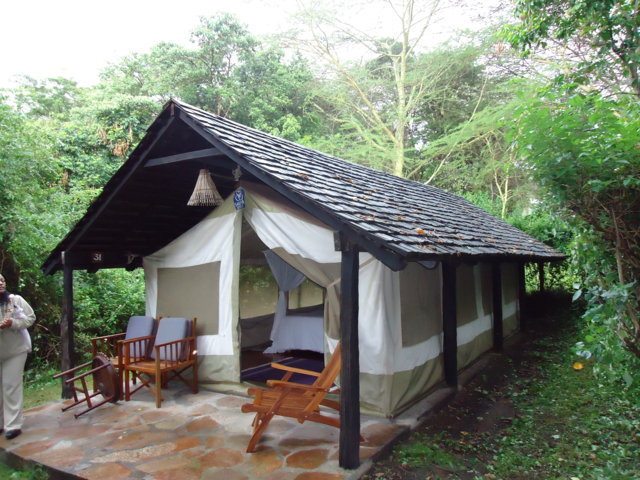 Visitors have a glimpse of typical colonial life in Kenya at the turn of the twentieth century. As well as many of Karen’s original belongings, replicas replace items that have been lost over the years. At the front of the house the original millstone tables can be seen from which Karen conducted much of her farm business.