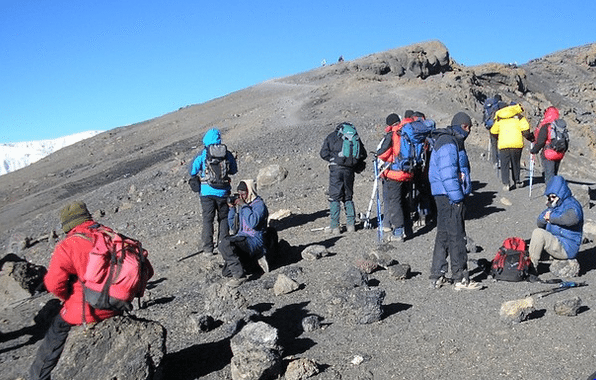 Marangu Route: 5-Days/4-Nights on the Mountain

The Marangu route is by far the most popular way to the summit. The accommodation on the way up and down is provided in mountain huts with all the basic necessities. Marangu is mistakeably considered as the easiest route and due to this reputation, it is often selected by many unprepared and inexperienced trekkers. It usually takes 5days/4nights for the round trip. The trek can also be taken in 6days/5nights by adding acclimatization with an extra day at Horombo Hut. 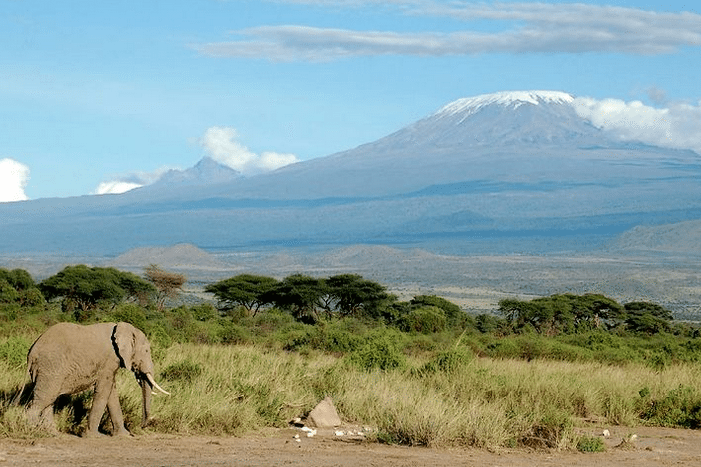 Machame Route: 6-Days/5-Nights on the Mountain

Machame route is argueably the most scenic and probably the most beautiful route by which to ascend the mighty Mount Kilimanjaro.  Machame visits stunning places such as Shira Plateau, Barranco, and Lava Tower. Machame route is known as the “Whiskey Route” in comparison to Marangu because it is a more difficult route and trekkers sleep strictly in camping tents/mobile tents as opposed to huts. Machame is the second most popular route on the mountain. This trek is strenuous and may be better suited to more adventurous hikers. The route takes 6 days minimum to complete, although 7 days is recommended to increase the chances of summiting. The descent is down Mweka, on the south-east side of the mountain. 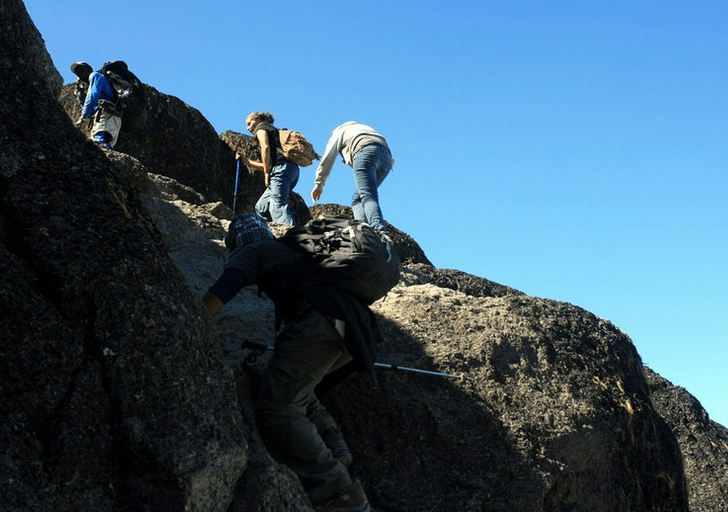 Rongai Route:6-Days/5-Nights on the Mountain

There is only one route over on the north eastern side of the mountain, Rongai, which is usually a five night climb. This lesser known track may not be quite as spectacular as the western routes, but it does usually have far lower traffic than the other five night routes. This route retains a sense of unspoilt wilderness and offers a different perspective on Kilimanjaro by approaching it from the north. It is generally considered to be the easiest of the quality routes on the mountain. Rongai is the best route for people who are looking for a decent quality experience and are perhaps not absolutely confident about your fitness. 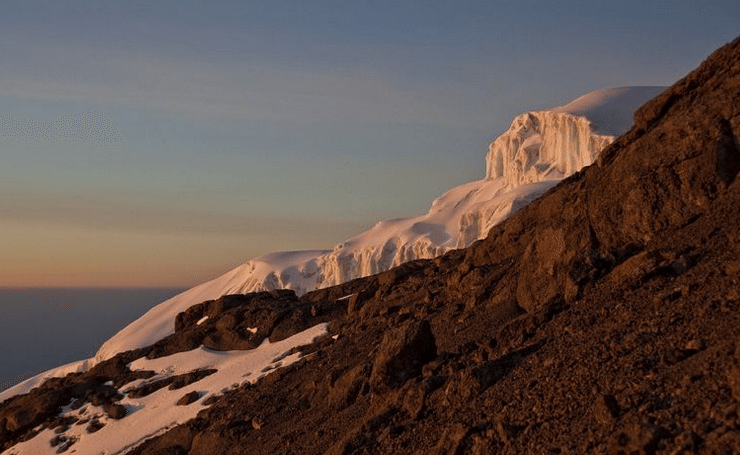 Umbwe Route:6-Days/5-Nights on the Mountain

The Umbwe route, which is based in the south, is a classic 6 day tour and is by far the most difficult one offered on Kilimanjaro (walking distance is 75kms). The first two days are extremely steep, muddy and generally strenuous making it only suitable for well-trained mountaineers. An acclimatization day is rarely offered on the standard programme, but can be added whereby giving the climber an extra day in the Karanga Valley. The descent trail is the same as the Mweka Route. 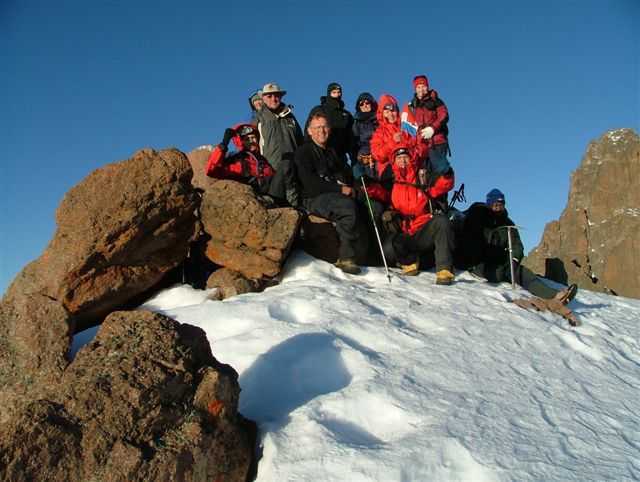 The Lemosho Glades route is perhaps the least used initial ascent route on Kilimanjaro, partly because of its remote location and likewise the difficult roads leading to the trailhead. The route is the longest distance to trek up Kilimanjaro, so fitness certainly plays a role in the enjoyment and success of this trek. The trek from Barranco to Barafu and then the overnight trek to the summit is a serious challenge due to the short amount of time to rest before the overnight summit attempt. Overall, the distance covered and the intensity of the final few days make this trek a good choice only for the experienced hiker. There are no huts on this route; the accommodation is in mountain tents and dining is in our mess tents.

The best game viewing areas on the continent of Africa is a highly debated topic, but Tanzania with its attractions including Serengeti, wildebeest migration, Ngorongoro Crater, Olduvai Gorge, Mount Kilimanjaro and Zanzibar Beaches, is one obvious contender. Tanzania is a fascinating travel destination that has been blessed with real beauty and it offers something for everyone. Mt Kilimanjaro, with its 5895 metre altitude is the highest mountain in Africa. The Serengeti National Park with its seemingly endless plains, is one of the best wildlife resorts in the world and then there is the Ngorongoro Crater with its unbelievable density of animals.

It is also the site of Olduvai Gorge, where Professor Leakey discovered the earliest known footprints of hominoid man.

The “Northern Circuit” includes Arusha National Park, Tarangire National Park, Lake Manyara National Park, Ngorongoro Conservation Area, Oldupai Gorge and the Serengeti National Park. The northern parks, are justifiably world-renowned, especially if you are there to witness the enormous herds of the Great Migration or to take a balloon or riding safari across the vast grassy plains. The escarpment of the Great Rift Valley creates a dramatic volcanic landscape and some of the most fertile grazing grounds on earth; thus this is home to the largest herds on the planet, and the highest concentration of predators in the whole of Africa.

Contact us for Eastern and Southern Africa safaris, price inquiries and booking availability