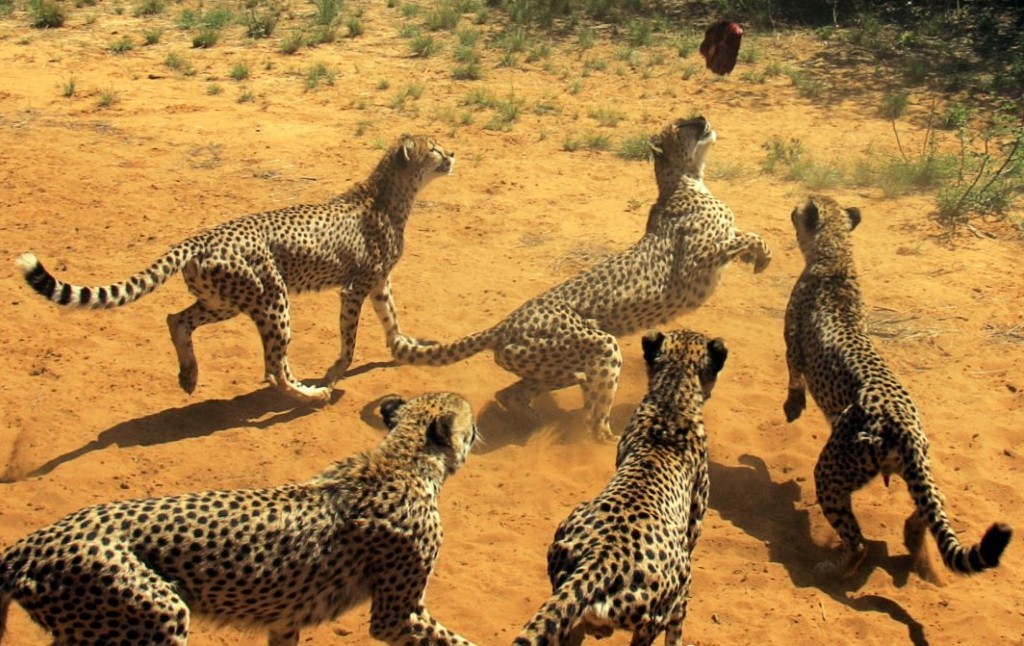 This Experiential Student Tour offers wild and unspoiled bush safari in Selous game reserve. The vast majority of Tanzania’s elephant herds live in one remote stretch of safari wilderness – the Selous Game Reserve. A feature of this safari is the opportunity to participate in classic style game drives as well as boat and walking safaris. Visit Rufiji River – the lifeblood of the Selous National Park whose tributaries form a network of lakes, lagoons and channels. 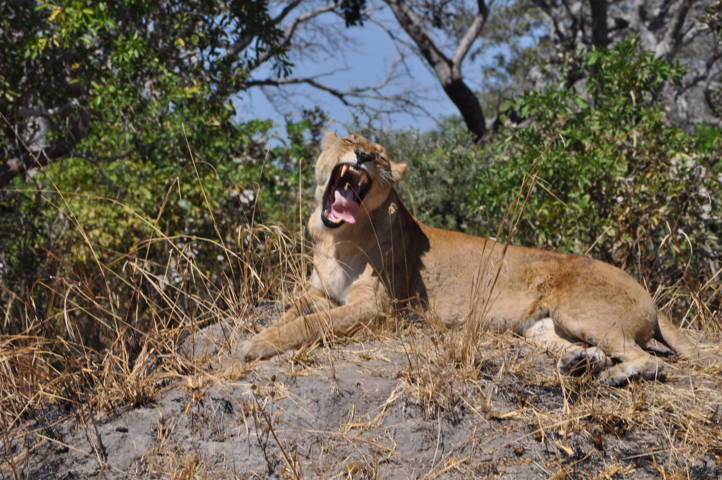 This 3days gorrilla trekking safaris in Rwanda is best suited for student’s weekend trip or as an add-on to any other safari in East Africa. We start with city tour in Kigali before heading to Volcanoes Park for gorrilla trekking and finally finish with a visit to Dian Fossey Centre where we learn howall about the great work by Diana in saving the mountain Gorrilas. Click to read more about this safari……… 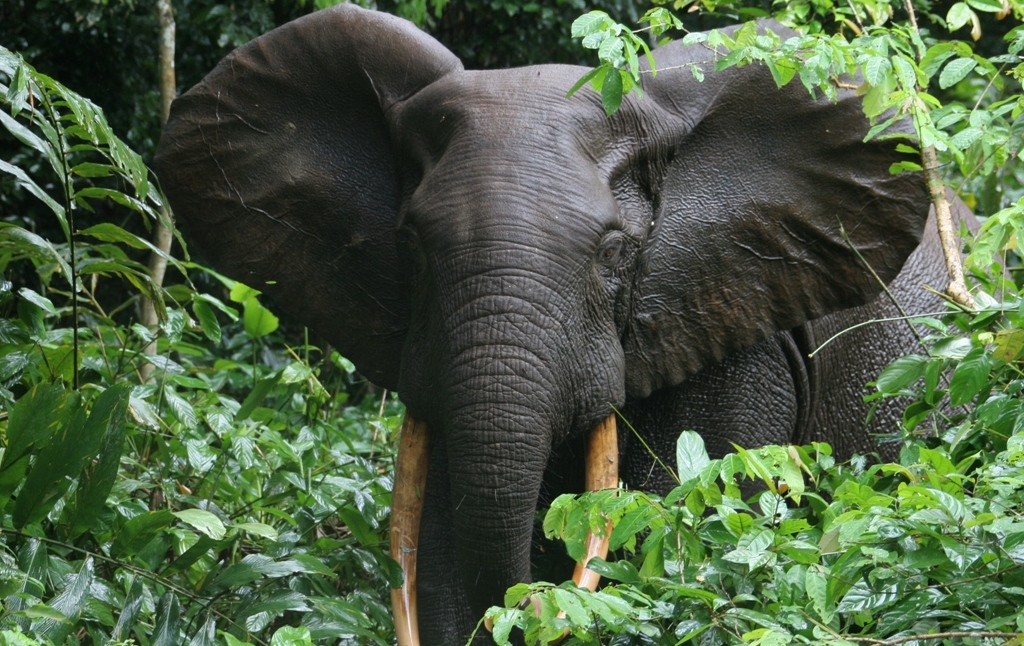 Lake Manyara is a scenic gem, with a setting extolled by Ernest Hemingway as “the loveliest I had seen in Africa”. The stunning spectacle of the Ngorongoro Crater, with its steep walls falling some 610 metres to the floor, is undoubtedly one of the highlights of this safari. “It is impossible to give a fair description of the size and beauty of the Crater for there is nothing with which one can compare it. 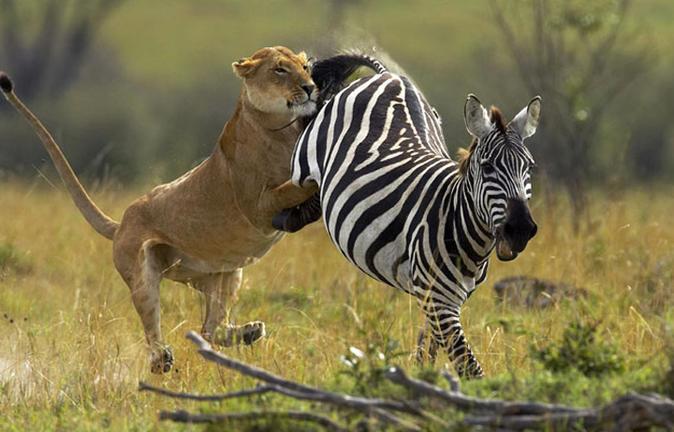 Ngorongoro famous around the globe as an echo of Eden, ringed with towering walls, fresh springs and a dazzling abundance of animals of all sorts. The sunken cone of the extinct volcano serves as a natural cradle for the wildlife, which remains in the vicinity year-round

Commonly known as a land of a thousand hills, Rwanda has reinvented itself in recent years as an ecotourism destination. The undulating hills and mountains ever covered by mist every morning form a good scenery – hence the movie “gorillas in the mist”. Mountain gorilla trekking in Volcano National Park is by far Rwanda’s major international attraction. After the release of the feature film, Gorillas in the Mist, about the late Dian Fossey’s pioneering work habituating the gorillas (in order to study their behavior), trekking increased tremendously.

Rwanda has five volcanoes, 23 lakes and numerous rivers. Her mountainous topography is a product of her position on the eastern rim of the Albertine Rift Valley, part of the Great Rift Valley which cuts through Africa from the Red Sea to Mozambique. Rwanda has three main conservation areas: the Volcanoes Park, Akagera Park and Nyungwe Forest.

Rwanda has three main conservation areas: the Volcanoes Park, Akagera Park and Nyungwe Forest. Each of these protects a very unique ecosystem and combination of large mammals. Akagera supports a typical savannah fauna dominated by a variety of antelopes, zebra, buffalo and giraffe, the aquatic hippopotamus, and plains predators such as lion, leopard and spotted hyena. The Volcanoes Park is the best place in the world to track mountain gorillas while Nyungwe offers visitors a good chance of viewing chimpanzees and 400-strong troops of colobus monkeys – the largest arboreal primate troops in Africa today.