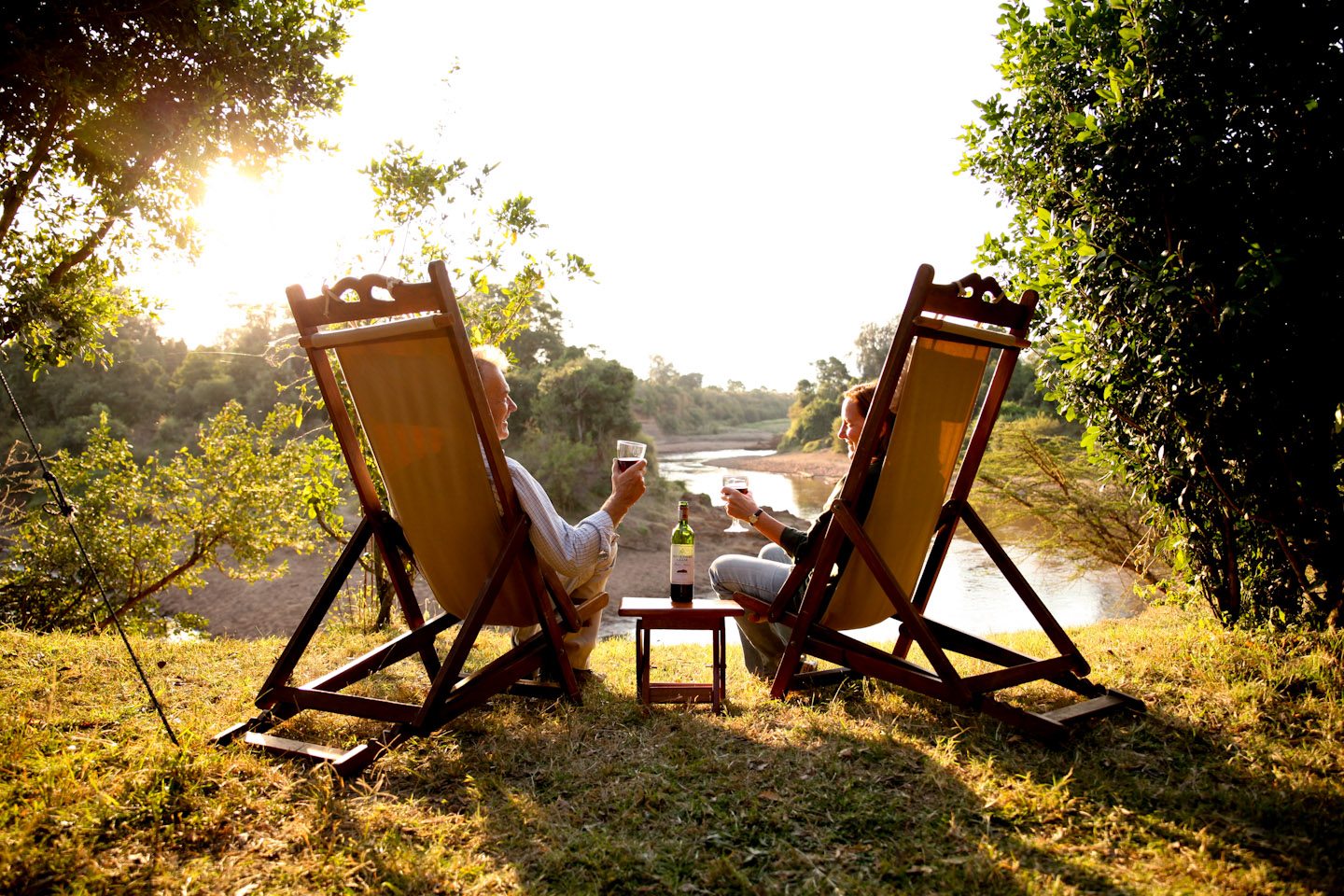 Enjoy a 6days safari combining the serene beauty of Aberdares where Birds are not only plentiful, but dazzling we then visit the rare Olpajeta ranch to view Chimpanzees before further heading North to the contrast and rare beauty that is Samburu Game Reserve. We finish our safari in Masai Mara searching Big 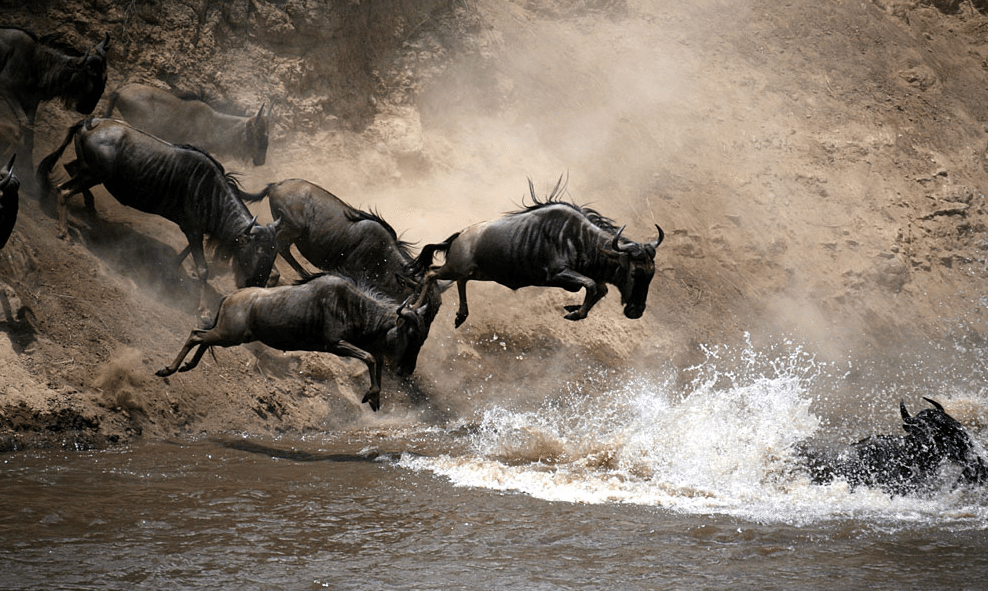 This safari explores the Northern and Southern Hemisphere of Kenya which has different animals. After the city tour, we move to the unexploited Samburu Game Reserve up North full of rare species. We then cross to Southern Hemisphere with its rich birdlife in Lake Nakuru National Park and finally we toss our glasses at Masai Mara; the home of Wildebeest Migration for a well spent holiday 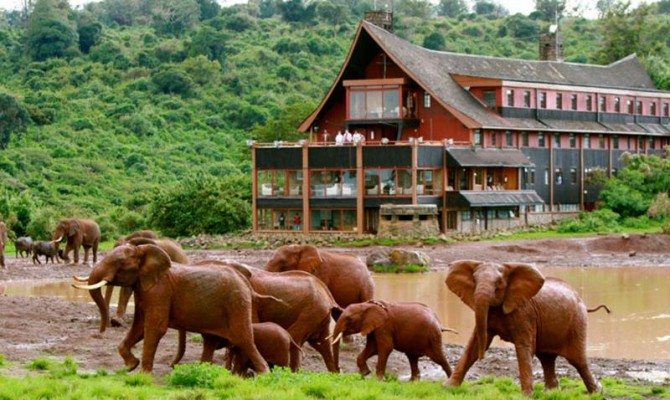 This safari takes us to Aberdares the land of fortune and diversity, Samburu the land of fauna and flora and walk alongside herds of buffalo and giraffe. Lake Nakuru offers you rich birdlife while Lake Naivasha is our relaxing stop over for Boatride and bird-watching before heading to Masai Mara for wildebeest migration 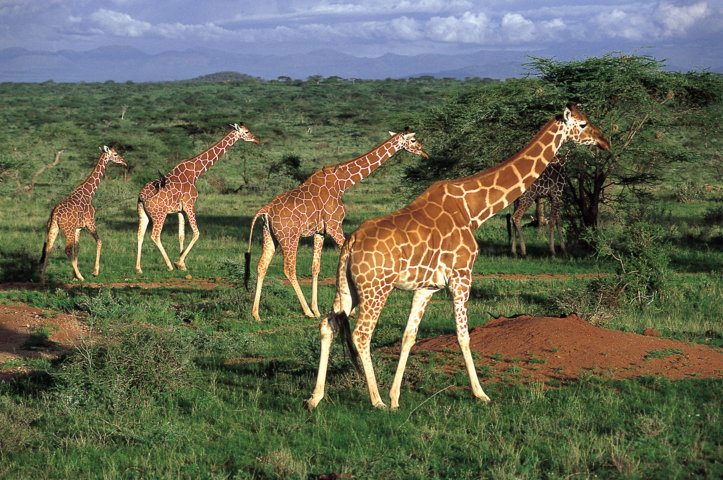 Explore the world’s most magnificent wildlife parks; find several endemic Northern species, including Gerenuk, the Reticulated Giraffe, and Grevy’s Zebra in Samburu thrilling adventure spiced up with Wildebeest Migration when vast herds of gnus and Zebras roar through the park bringing in its trail a wake of predators