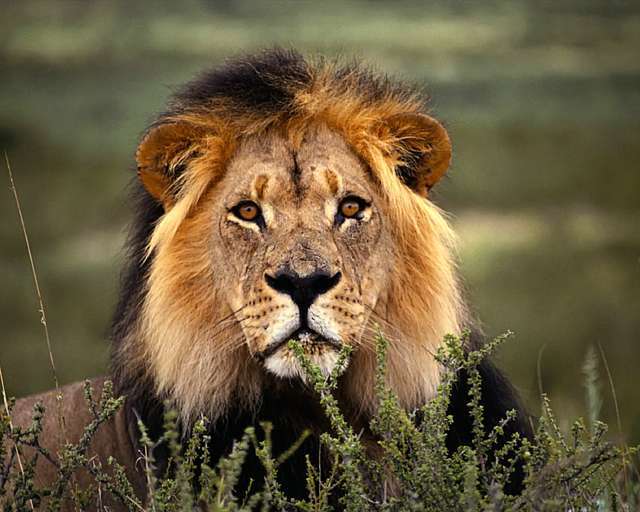 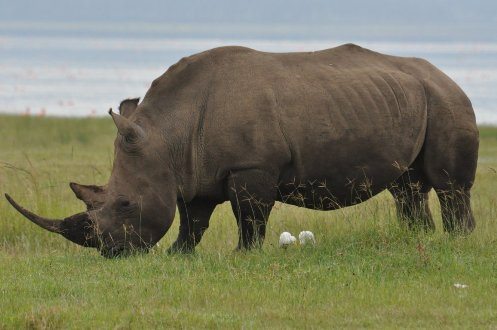 Experience the spectacles of  Tanzania’s greatest wildlife showpiece. The sight of Ngorongoro Crater is simply stunning, “There is nothing with which to compare. It is one of the wonders of the world….” he crater floor is covered with plains animals, including wildebeest, rhino, and a large predator population of the Big Cats. Cross over to Tarangire; the greatest concentration of wildlife outside the Serengeti ecosystem. Rich birdlife and herds of up to 300 elephants scratching the dry river bed for underground streams during dry season awaits you 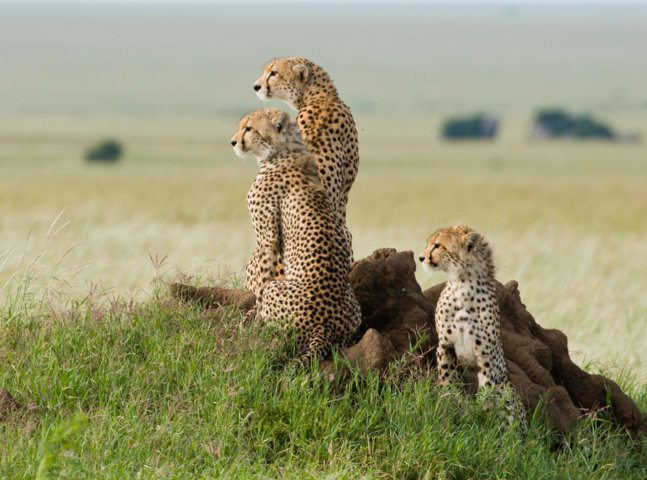 This short, yet spectacular safari you will relish the real feeling of wilderness. Tanzania’s greatest wildlife showpiece, the Ngorongoro Crater has breath-taking views, phenomenal game and a the rich wildlife in the crater. Serengeti famous for some of the highest wildlife concentrations in the whole of Africa. Move to Lake Manyara, extolled by Ernest Hemingway as “the loveliest I had seen in Africa”. Experience its over 400 species rich birdlife and tree climbing lions; Lake Manyara is a scenic gem 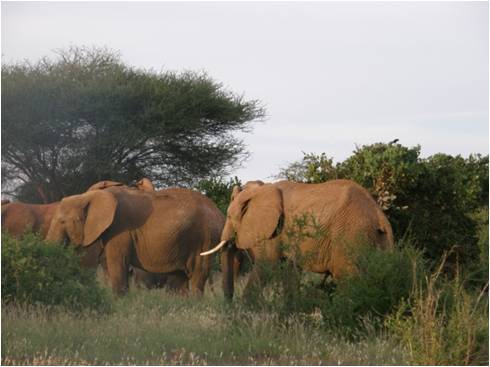 This short safari offers you the best of Northern Tanzania circuit. No one can return from the Serengeti unchanged, for tawny Lions will forever prowl our memory and great herds through our imagination, Serengeti has some of the highest wildlife concentrations in the whole of Africa. Adding to the resident wildlife is the annual migration of the wildebeest 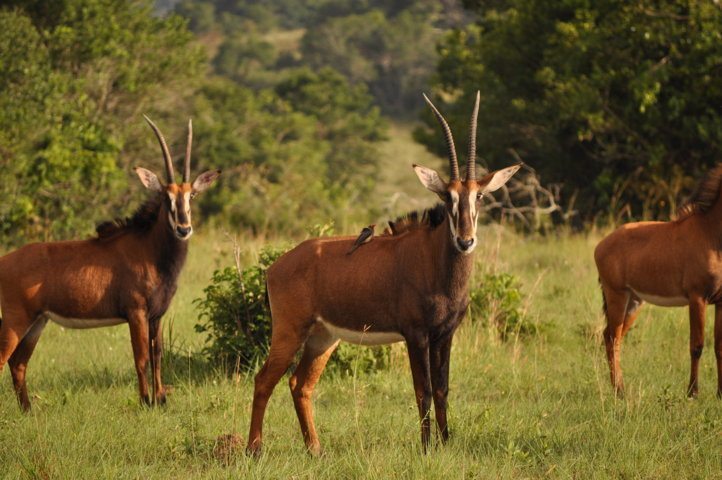 We offer you a great 6days trip crossing from Arusha through Ngorongoro to Serengeti in just 6days. Experience Lake Manyara’s famous tree-climbing Lions and rich birdlife on day 1 then proceed to Serengeti National Park, The home of great annual wildebeest migration and golden-maned lion prides. Solitary leopards haunt the acacia trees lining the Seronera River, while a high density of cheetahs prowls the southeastern plains 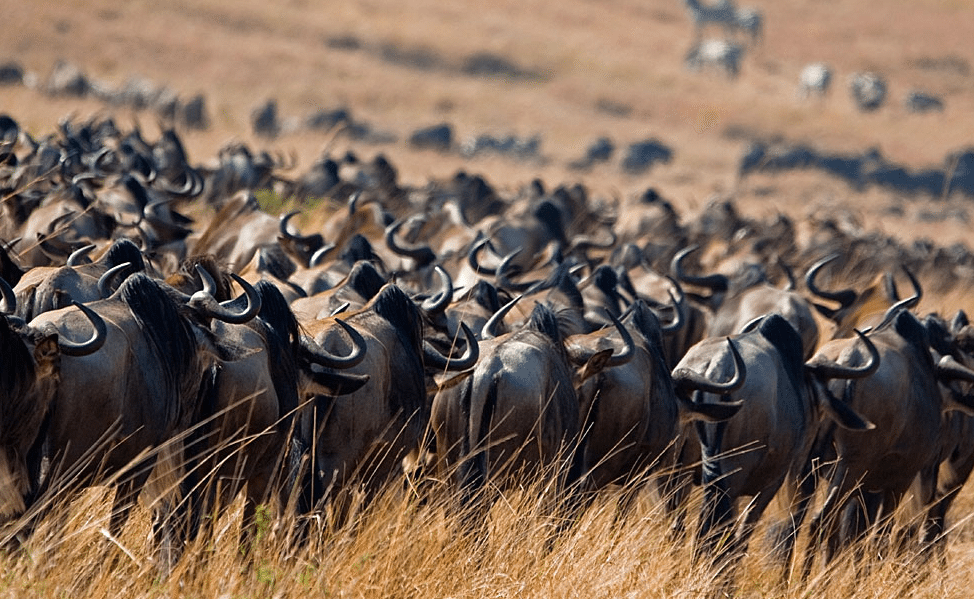 This 6days safari explores Tanzania’s greatest wildlife areas; Ngorongoro, Lobo, Serengeti, Ndutu Area and Lake Manyara. The Ngorongoro Crater has breath-taking views and phenomenal game, Serengeti has some of the highest wildlife concentrations in the whole of Africa. Adding to the resident wildlife is the annual migration of the wildebeest – but getting the timing right is a science in itself! And lastly visit Lake Manyara famous for its tree-climbing Lions. The only kind of their species in the world 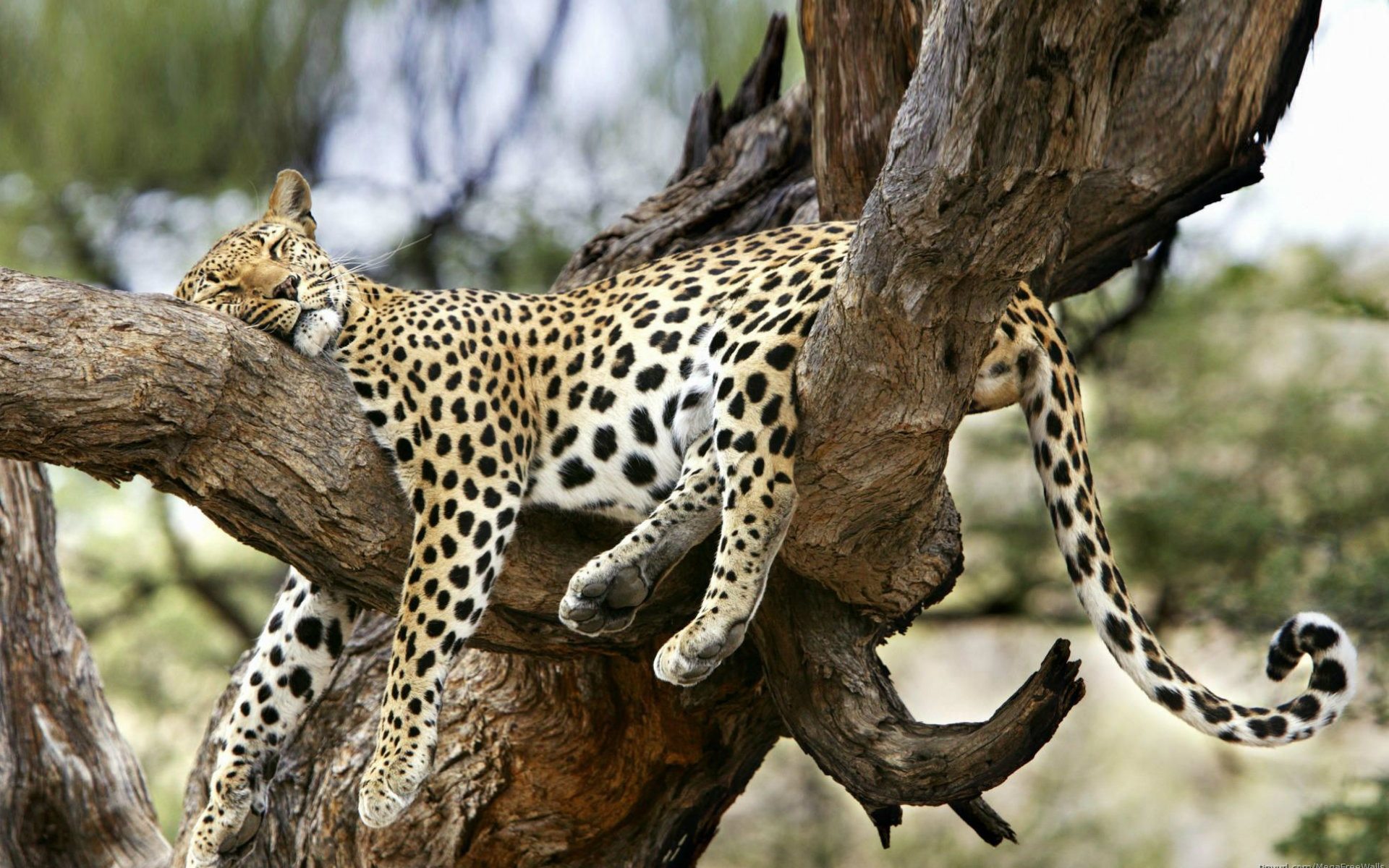 This 8days safari is suitable for small groups, individuals and families. Starting from the safari capital of Tanzania, witness and learn about the world most fascinating wildlife in their breath-taking natural habitats like Serengeti, Ngorongoro and Lake Manyara for its famous tree-climbing Lions. The only kind of their species in the world

The best game viewing areas on the continent of Africa is a highly debated topic, but Tanzania with its attractions including Serengeti, wildebeest migration, Ngorongoro Crater, Olduvai Gorge, Mount Kilimanjaro and Zanzibar Beaches, is one obvious contender. Tanzania is a fascinating travel destination that has been blessed with real beauty and it offers something for everyone. Mt Kilimanjaro, with its 5895 metre altitude is the highest mountain in Africa. The Serengeti National Park with its seemingly endless plains, is one of the best wildlife resorts in the world and then there is the Ngorongoro Crater with its unbelievable density of animals.

It is also the site of Olduvai Gorge, where Professor Leakey discovered the earliest known footprints of hominoid man.

The “Northern Circuit” includes Arusha National Park, Tarangire National Park, Lake Manyara National Park, Ngorongoro Conservation Area, Oldupai Gorge and the Serengeti National Park. The northern parks, are justifiably world-renowned, especially if you are there to witness the enormous herds of the Great Migration or to take a balloon or riding safari across the vast grassy plains. The escarpment of the Great Rift Valley creates a dramatic volcanic landscape and some of the most fertile grazing grounds on earth; thus this is home to the largest herds on the planet, and the highest concentration of predators in the whole of Africa.